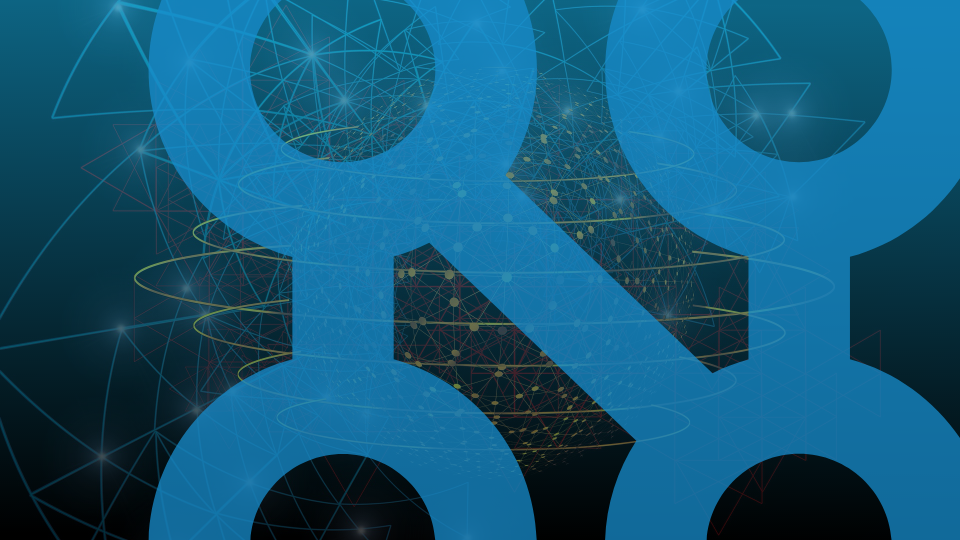 In the age of modern IT, there’s no right or wrong choice when it comes to wired vs wireless networks. Both types of networks have their advantages and disadvantages, and the final choice comes down to what is best for your business. Hybrid working is huge at the moment, and it’s set to become even more popular. This means that wireless networks may rise in popularity also, due to how they enhance mobility, however, this may not be the case for businesses who work strictly from the office.

Let’s take a closer look at some of the pros and cons of these kinds of networks.

Cost: The cost of a wireless network is generally far less than its wired counterpart. Typically, wireless network setup requires fewer switches, cables, routers and general hardware which makes it cheaper from the get-go. Furthermore, these kinds of networks are usually set up more quickly than wired networks. These things together mean that they’re relatively inexpensive from the outset.

BYOD and Hybrid Working: In the age of hybrid and home working, it’s more common for work places to implement a BYOD (Bring Your Own Device) policy. With a wireless network, this is easier to implement as it means that employees can seamlessly connect to the network with their devices without having to worry about connecting via wires and cables.

Mobility:With a wireless network, employees can connect from anywhere in the office. This boosts productivity as there’s no need to wait around for something to download at a desk. Work can move easily from the desk to the boardroom and beyond. Wireless networks facilitate collaboration as teams don’t have to rely on working within the constraints of cables to stay online.

Speed:In general, wireless networks are slower than their wired counterpart. This is because the network is dependent on the maximum speed capacity of your configuration, and many devices connecting at the same time can often slow things down. This can be fixed by using a hybrid solution that uses both wired and wireless networks.

Reliability:Signal speed and strength can vary when using a wireless network. They can be prone to interference, and this is what can cause the variation in signal. Furthermore, dead spots and obstructions can be an issue. Although wireless networks can facilitate movement and collaboration within a team, it’s important to be aware of any potential downfalls in your location that could cause sketchy signal.

Security: Without proper practices in place, wireless networks can be less secure than wired networks. This is because as signals get transmitted through the air, they are easier to intercept. Although this seems worrying, with encryption technology, firewalls and proper training in place, the benefits outweigh the risks, and wireless networks can still be used safely within a business.

Reliability:When installed correctly, a wired network is one of the most reliable and stable network types. They don’t suffer interference in the same way as a wireless network, and connectivity issues are far rarer.

Visibility: Unlike wireless networks, wired networks are not visible to devices on other networks. It’s this visibility (or lack thereof) that makes wired networks safer and less likely to suffer interference. Furthermore, communication between devices on the network is quick and simple, and grants network admins a high level of control so that the network remains safe continually.

Speed: Wired networks are generally the fastest type of network, and they’re significantly faster than their wireless counterparts. Due to each device being connected via a separate cable, users don’t have to worry about connectivity and getting bogged down due to the volume of people on the network. Furthermore, wired networks have a limited and controlled set of users; in other words, they don’t take on more than they can handle.

Mobility:Unlike a wireless network which allows you to move and work freely, a wired network does not offer the same level of mobility. Generally, they’re quite inflexible so moving locations can prove tricky. If you do need to move, often, the only option is to run extra cables and install new switches which can be inconvenient and time consuming.

Installation: As there is more hardware to install, a wired network can be an inconvenience when it is brand new. Installation can take a while depending on the size of your network, and the number of components that are required. However, this is not an issue after installation and unless there is major work to be done, you don’t have to deal with it regularly.

Maintenance: Smaller networks may not need a server, but larger networks tend to. This increases the need for maintenance and staffing to ensure that everything runs as it should. At least to begin with, this can also be in convenient. There is a solution though, and managed network providers can take over the maintenance and installation for you, lessening the disruptions.