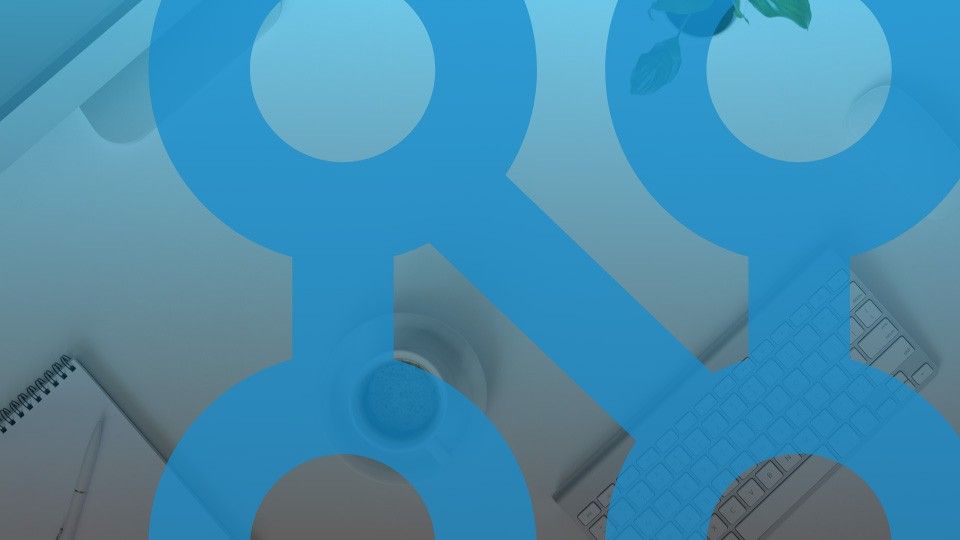 Cisco Delivers Network Convergence System To Power 'Internet Of Everything'

Cisco Delivers Network Convergence System to Power “Internet of Everything”

The NCS’s industry-leading capabilities enable service providers to not only accommodate growing network traffic but also seize the opportunity created by trillions of programmable device-driven events generated by the Internet of Everything (IoE), the networked connection of people, data, processes and things. The IoE requires networks to scale not only bandwidth, but also compute and control functions to manage policies and to program responses with precise results in the expected timeframe. The NCS is designed to facilitate such IoE events, which can be ongoing “conversations” creating strings of interactivity between people, applications and devices, such as wearable health monitors linking with personal information and cloud-based health portals or 4G LTE-connected automobiles signaling that a driver is almost home, prompting the home network to adjust home temperature and lighting.

With trillions of new “connected events” predicted to occur over Internet networks in the next decade, service providers have significant monetization opportunities during this timeframe, particularly in certain vertical markets, such as healthcare ($174 billion), manufacturing ($284 billion), and smart homes ($850 billion) (source: Machina Research).

The NCS family, with more than 100 patents, joins the industry-leading Cisco Carrier Routing System (CRS) and Aggregation Services Router (ASR) families and acts as a foundational network fabric to interconnect the architecture, delivering the following benefits:

The Cisco NCS family consists of three key components that can be managed as a single integrated system for business agility and simplified operations: